A child’s ability to communicate gives them the ability to achieve their educational aspirations.

GET A FREE CONSULTATION

eLuma offers unparalleled online speech therapy solutions for English Language Learners (ELLs). We know that the key to helping these students is to first see and then unlock their incredible potential, but it all starts with their ability to communicate. Our speech-language pathologists (SLPs) can provide all of the same required services live and online, through a fully-secure, HIPAA-compliant platform, as they can in person — and can do so with a high degree of effectiveness, efficiency and flexibility. We love working with these kids and find great satisfaction in seeing them progress and succeed. 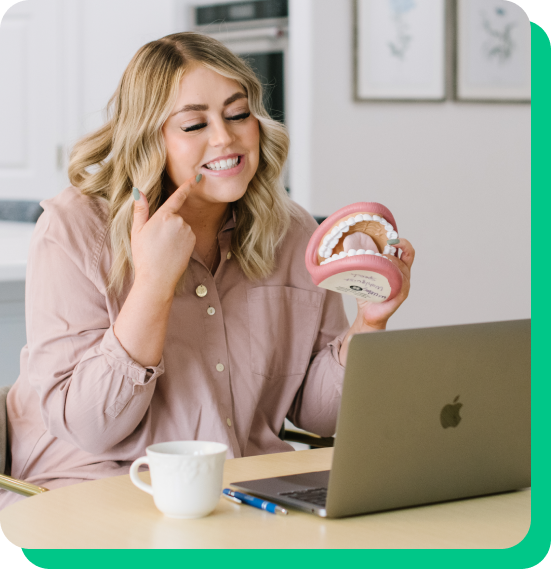 What does it mean to be an English Language Learner?

English Language Learners (ELLs) are identified as individuals learning English subsequent to their native language. According to the American Speech-Language-Hearing Association (ASHA: https://www.asha.org/public/speech/development/easl/), it has been projected that by the 2030s, approximately 40% of the school-aged population in the United States will be ELLs. In some areas, such as California, this projection has already been surpassed, with 60-70% of school-aged children speaking a native language other than English.

Federal and state regulations, such as IDEA (Individuals with Disabilities Education Act), as well as the ASHA Code of Ethics, require that Speech-Language Pathologists provide services that are culturally and linguistically appropriate. Speech-Language Pathologists play an important role in distinguishing language disorders from language differences, to avoid false identification of disorders. In order to appropriately evaluate, identify eligibility, and provide services in the areas of speech and/or language, SLPs must understand the natural phenomenon of non-native language acquisition.

The natural process of second-language acquisition includes the following:

Get a Free Consultation

If you have questions about online school based speech therapy and how it works, we invite you to check out our Why Online Therapy and How Online Therapy Works pages to learn more about how effective, affordable, and popular it really is.

If you want to learn more about how eLuma’s online speech therapy services can help your school district, we’re happy to provide a free consultation to talk through your specific needs. 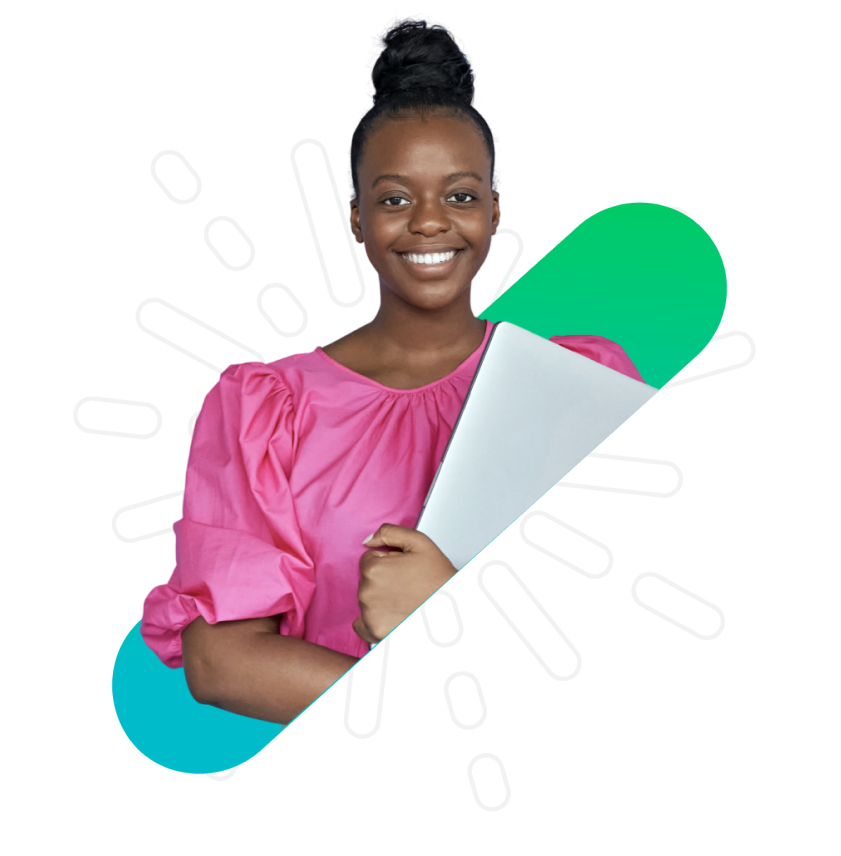 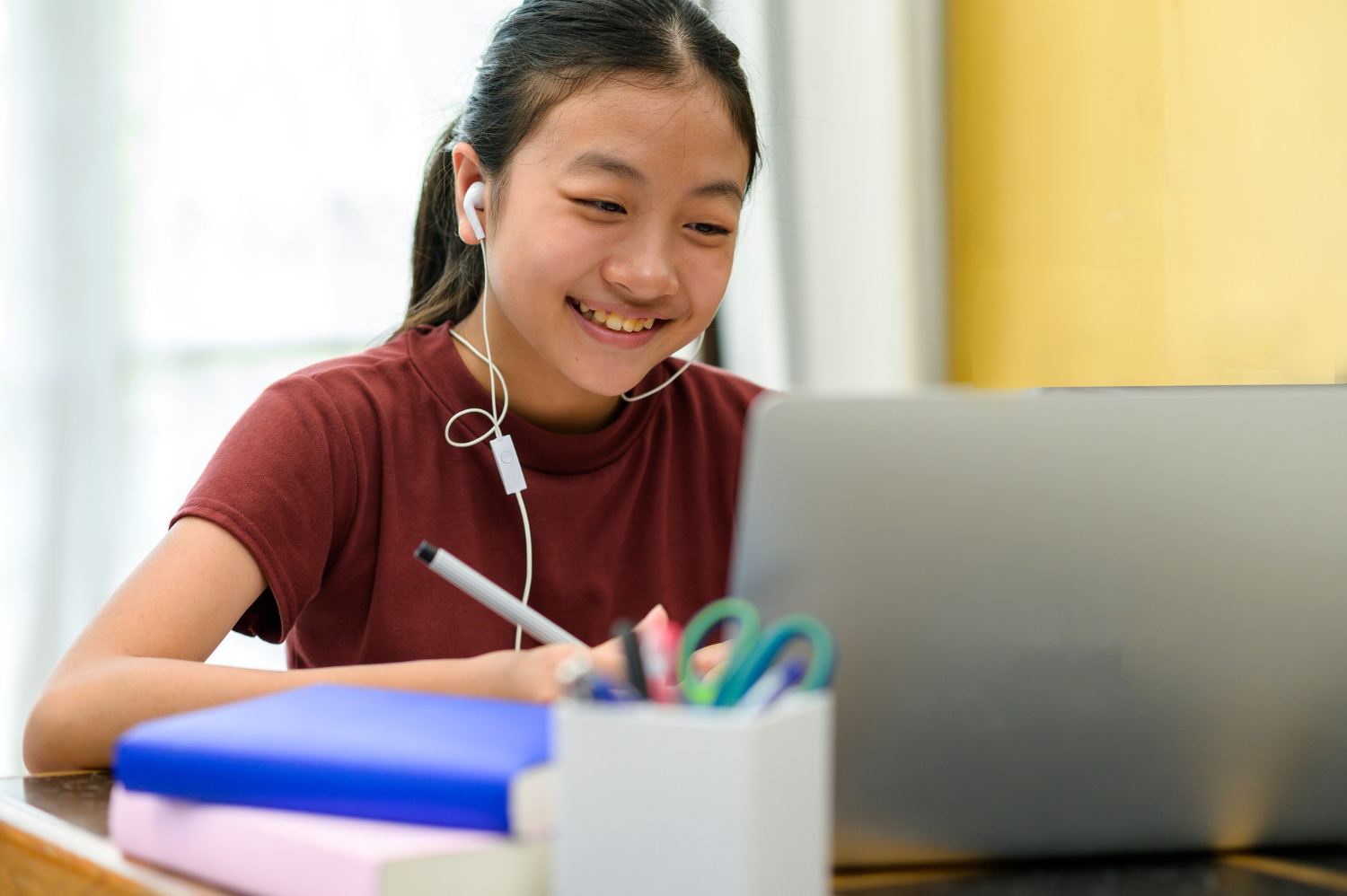 Guest Post by Melissa Porter, MS, CCC-SLP I remember the first time I felt like I was drowning as a middle and high school SLP. 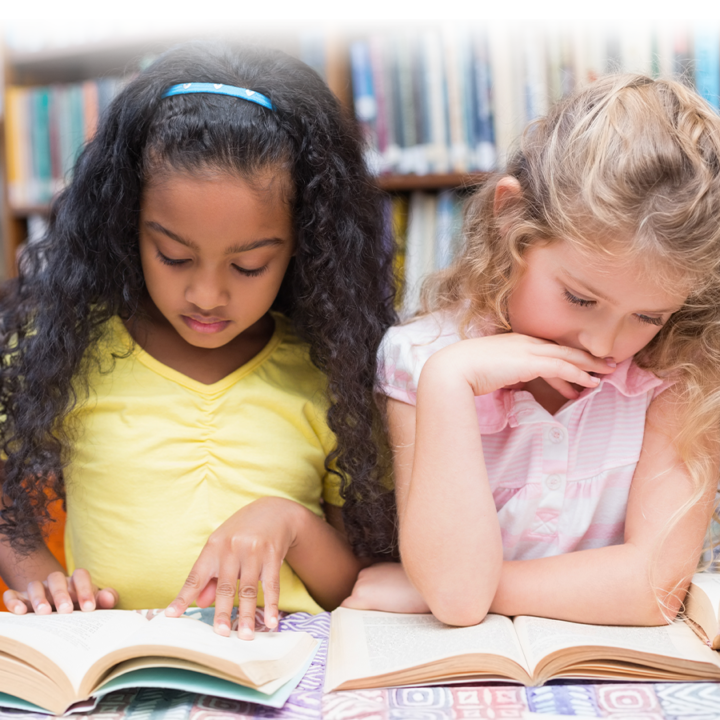 What does Pig Latin have to do with Dyslexia?

Guest post by Margaret Lanning, MS, CCC-SLP, in partnership with Everyday Speech. Did you ever speak in Ig-pay Atin-lay with your elementary school friends? You 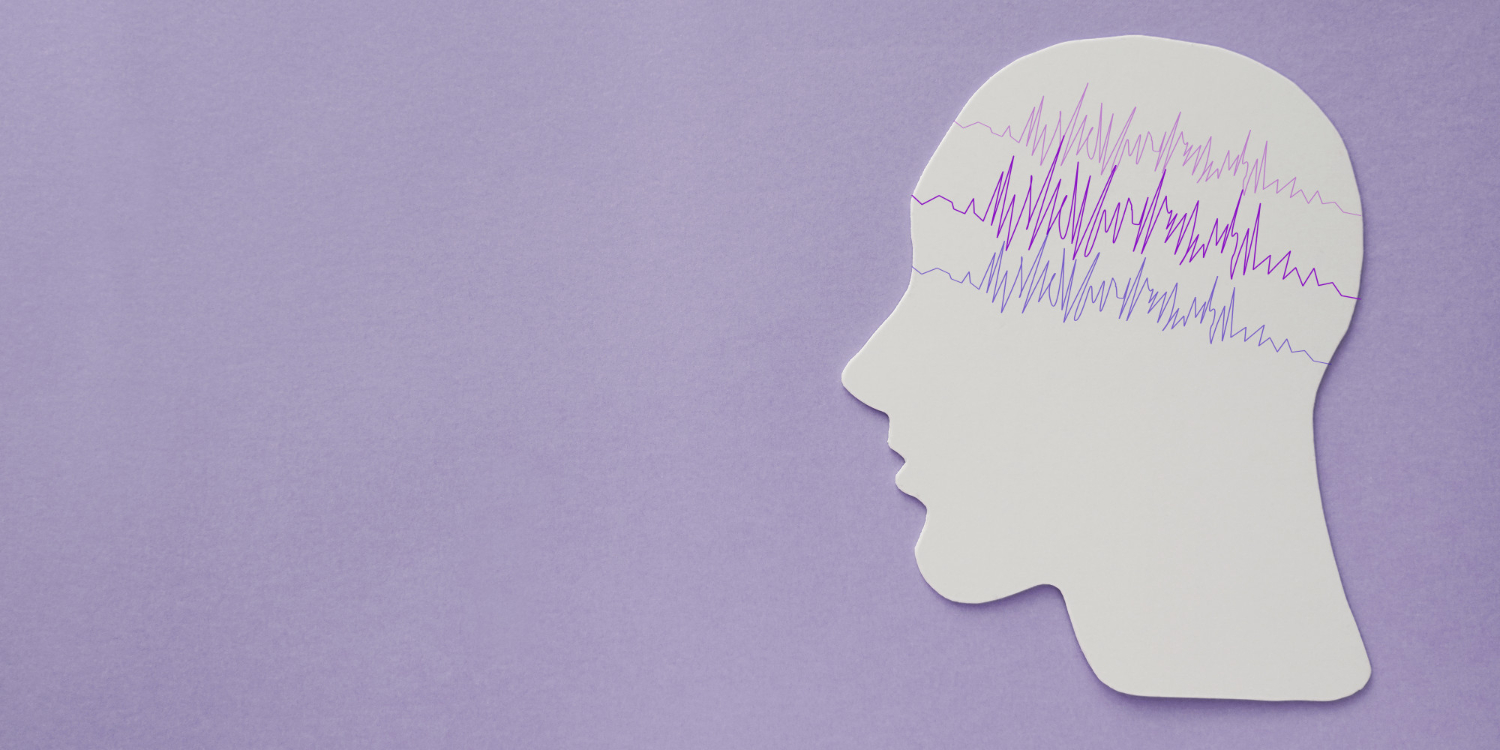 Recognizing Unconscious Bias in Ourselves

Recognizing Unconscious Bias in Ourselves Guest post by Megan Beaver, M.S., CCC-SLP, in partnership with Everyday Speech. No matter who we are, we have biases. This