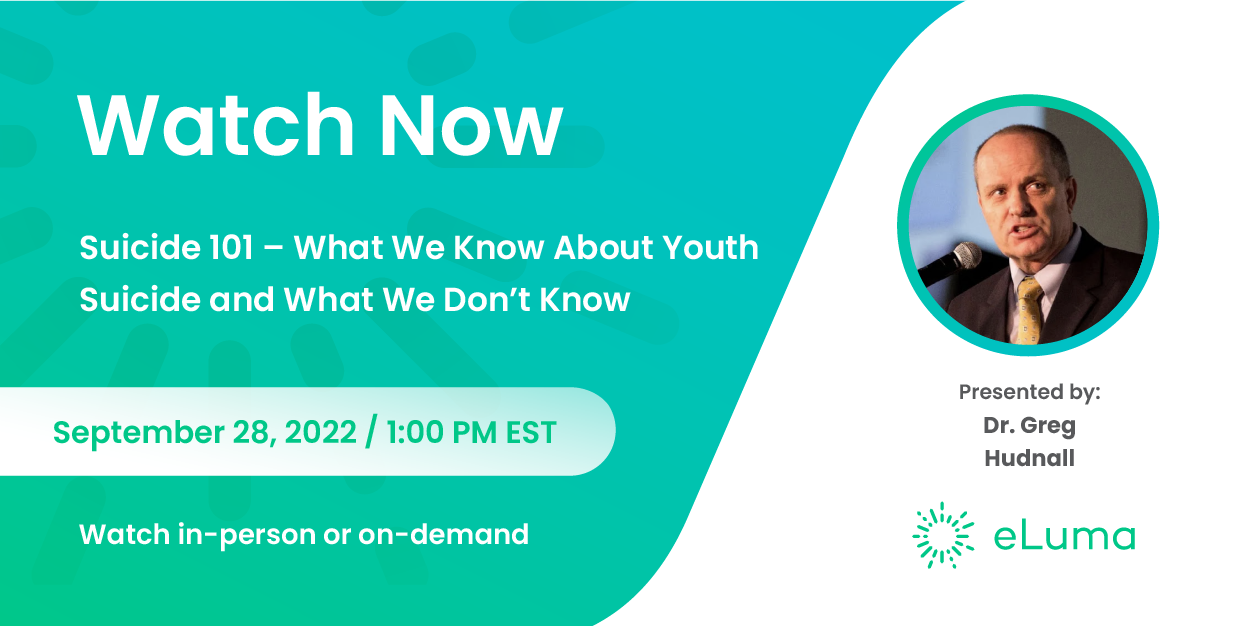 Watch the webinar live or watch the recording later! *Live attendees will receive a certificate of attendance.

Dr. Hudnall a former high school principal and associate superintendent will share the latest research concerning youth suicide. His presentation focuses on what we know about kids trying to take their lives by suicide. He shares personal experiences from his expertise as a first responder and team leader of a state-wide crisis team that has responded to over twenty-five youth suicides, including the death of a fourth grader on a school campus. He has trained over seventy-five thousand educators, therapists, parents, and others in suicide prevention, intervention, and postvention.

It will also provide tons of useful programs, techniques and tools for helping to improve your district’s suicide policies/practices.

About Dr. Gregory A. Hudnall 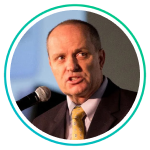 Dr. Hudnall has presented at over 100 national and state conferences on suicide prevention, intervention, and postvention. He also presents on bullying, connectedness, community collaboration, and school safety. Dr. Hudnall was invited to testify before the United States Surgeon General on suicide in Utah. He has presented to the U.S. Department of Health and at the national conferences of the American Psychiatric Association and the American Association of Suicidology. Dr. Hudnall was also invited to participate in a webinar on African American and suicide by the White House.

Dr. Hudnall is considered one of the leading experts in community and school-based suicide prevention, intervention and postvention. He lives by the mantra, “while it takes a village to raise a child, it takes an entire community to save one.”